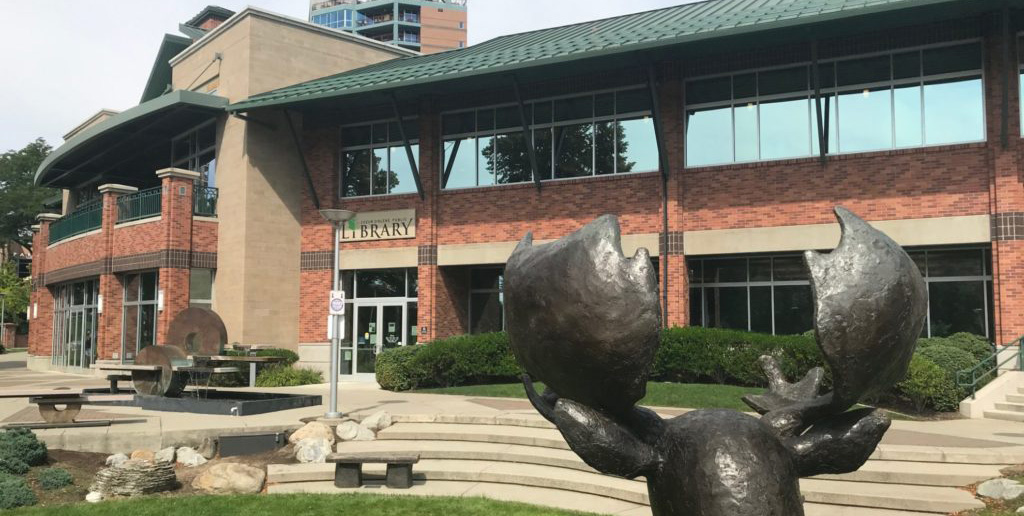 After almost a month of testing and training staff on both CloudNine® and Reservation Service, Coeur d’Alene Public Library launched the software to patrons on May 10th.  The rollout was, in a word, “Quiet,” said Christopher Brannon, IT Coordinator at the Library. “This is just what we hoped for. Patrons seem to get it right away without needing help or having any issues.” Brannon also found the migration from PC Reservation® to the Reservation Service amazingly easy. “It was very simple to migrate from PC Reservation to Reservation Service. This is a great approach to technology.”

Coeur d’Alene has been a PC Reservation customer for approximately 15 years and had been looking forward to migrating to the new Reservation Service. When EnvisionWare’s development team approached Brannon to become an initial site and provide ongoing feedback, Christopher welcomed the opportunity, “We were ecstatic about getting a new generation of Reservation software and very interested in helping the team at EnvisionWare.”

Over the past month, there has been a lot of back and forth communication between the Library and EnvisionWare’s development team. Brannon has submitted suggestions and identified issues on an ongoing basis, particularly for easier and more intuitive staff workflows. He has created instructions for staff that included screen grabs and shared the feedback with EnvisionWare on where staff found the product difficult or confusing. Guest passes have also been challenging and Brannon discovered a glitch when using Chrome for printing. He informed EnvisionWare and Development pushed an update to the cloud. The Library was using their requested updates with zero effort on the part of the Library IT or staff. This live feedback has enabled the EnvisionWare development team to address issues, add new features, and have a fresh perspective from the user’s experience. 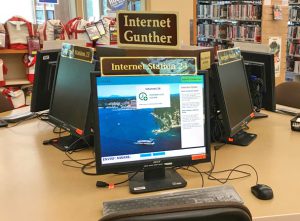 The results of Brannon’s testing have been invaluable for the long-term success of the product. “CloudNine is a groundbreaking approach to library technology and serves as the foundation for not only Reservation Service, but the future of EnvisionWare’s software product line,” said EnvisionWare Co-founder and CEO Mike Monk.  “As a result, it’s imperative that we work out any issues before initiating a broad rollout to our customer base, which includes over 10,000 libraries worldwide.”

So what’s next for the CloudNine and Reservation Service rollout? While Brannon’s library uncovers any additional patron or staff challenges, the EnvisionWare Q&A team is also testing and writing stories for the continuing evolution of the platform. For version 1, support is being delivered by the Senior Product and Quality Analyst. Version 1.1 is planned for release in the Fall to a broader customer base in the United States and Australia.