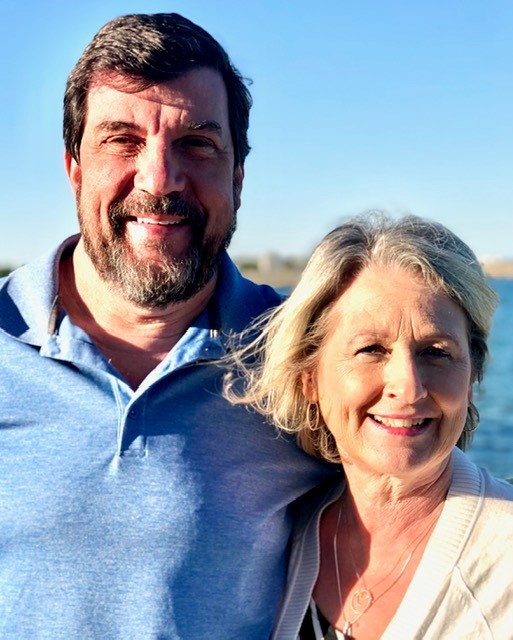 Get to Know Jerry:

“Family is Everything”: Wife Kathy, 2 Sons, 1 Daughter and 4 grandchildren (with one on the way!)

Dabbles In: Oil Painting (particularly during the COVID shutdown)

Jerry Brand’s career launched with the Space Shuttle and has landed with public libraries. For over a decade, Jerry served as a Senior Logistics Engineer at the Kennedy Space Center, serving both the Kennedy and Johnson Space Center operations. In this role, he managed a team that was responsible for making certain the Space Shuttle had the necessary parts to meet maintainability requirements to ensure the safety and operability of the Shuttle. Jerry and his team also were in charge of procurement and vendor contracts for the government Shuttle program.

When he and his wife Kathy started having children, Jerry put his Logistics career with the government on hold and moved back to their hometown of Columbus to work in the building business. It was a great decision for raising their 3 children, but he often missed the teamwork and problem solving skills that were part of his logistics career. 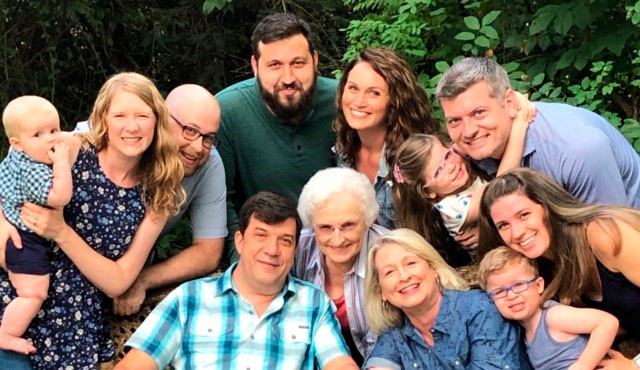 Jerry got to know some of the EnvisionWare team from the Technology Center and was impressed by the way the team interacted and their focus on the customer. So when he was approached to put his logistics skills to work getting the new EnvisionWare Distribution Center up and running, he was happy to join.

Jerry’s job at EnvisionWare is vast and involves managing third party hardware relationships with EnvisionWare’s partners around the globe, receiving shipments, overseeing stock level needs, and supervising distribution logistics. The Distribution Center is also where hardware, including the X11 Kiosks and Countertops, and the 24-Hour Library are configured for shipping.

He’s hit the ground running, simultaneously getting the Distribution Center established, while working to ensure that orders are fulfilled accurately and on time – all while in the midst of addressing COVID-19 logistics and supply chain challenges.

Jerry is up for the challenge and excited for what lies ahead. “I feel like I can really contribute to making the customer experience from order to delivery seamless,” said Jerry. “And it’s a great feeling knowing that the products we’re shipping are going to help communities get the services they need.”